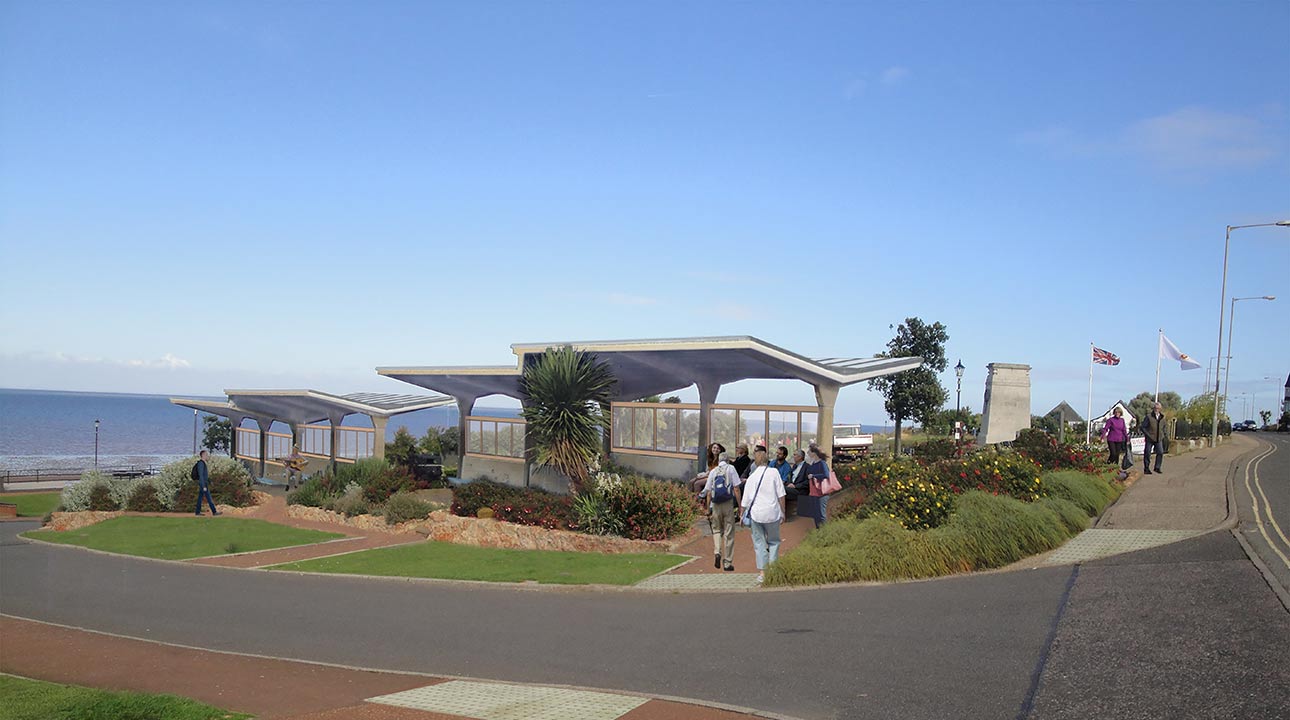 Work has just begun on a major scheme of renovation and improvement to Hunstanton Heritage Gardens. Wynne-Willliams Associates have worked with the Borough Council of King’s Lynn and West Norfolk for over a year on the scheme and we are now looking forward to seeing the vision for the site realised.

The seaside town of Hunstanton was a planned development, the brainchild of local Victorian landowner Henry Styleman LeStrange. The Heritage Gardens are a 1.5km long stretch of open space which form a key original feature of the town. They include ancient monuments and architectural features stretching along clifftops of international geological significance. The work encompasses renovation of existing historic features, restoration of original planting schemes, and creation of new attractions to improve the appeal of the town in the 21st century.

We were originally appointed by the Council to produce their Stage 2 bid for Heritage Lottery Funding. When this application was successful we moved on to a detailed set of proposals for construction which were tendered in autumn 2016. Landscape contractors Blakedown Environment and Leisure have just been appointed to carry out the work which we will be overseeing to completion in May 2017.

The project budget is £1.3 million, with just under £1 million coming from the Lottery and the rest from the Council’s own resources. Karen Lacey, Wynne-Williams’ director who is overseeing the work said:

“This has been a fantastic scheme to be involved in. The local community are really engaged and I am sure like us they delighted that the work is now underway. We are all looking forward to seeing the end results.”

For more on our work on Hunstanton Heritage Gardens click here.

The Borough Council’s article on the project can be viewed here.