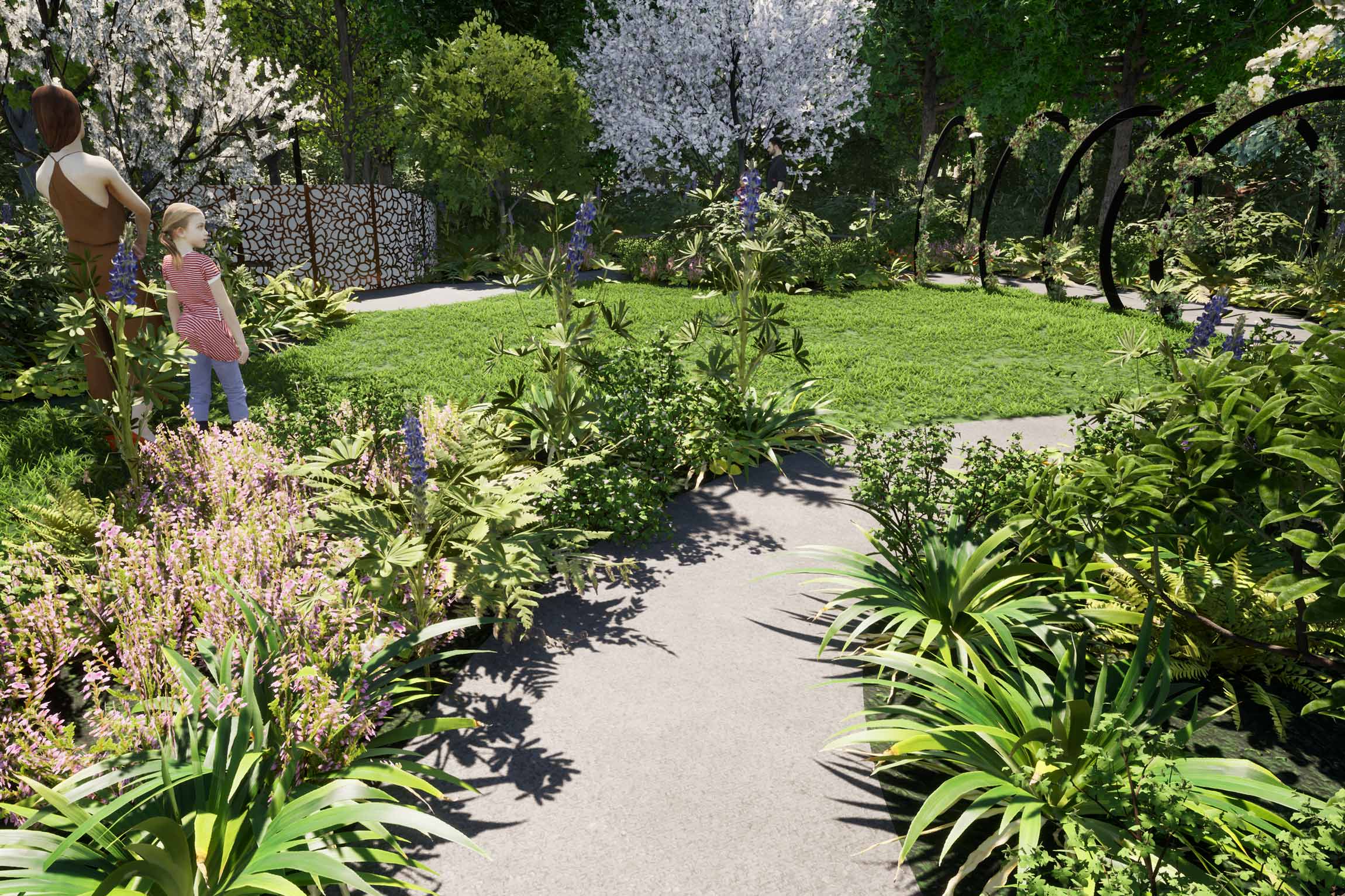 The Landscape Institute (LI) has published the second edition of its Digital Realities Technical Information Note (TIN), aiming to introduce, promote, and support the use of different visualisation methods by landscape practitioners. The Digital Realities TIN features one of Tamae’s personal projects as a case study of virtual reality (VR).

What is Digital Reality?

Tamae’s project ‘Baby Bereavement Garden for Broomfield Hospital’ used a VR walkthrough and 3D visualisation as part of the design proposal for the client and also for engagement with stakeholders.

The virtual and 3D elements were well received and extremely effective in the fundraising process when used by the hospital charities. Some comments received were:

“The video itself has a calming, therapeutic effect.”

“Love the way you’ve capture the changing seasons in this beautiful and tranquil design.”

“What really strikes me is the additional dimension that sound adds to the presentation.”

“Impressive to see and sound certainly makes a difference.”

As a company we are encouraged to see how these digital technologies can help people to engage in the design process and see the value of therapeutic green spaces in the healthcare environment.

Baby Bereavement Garden Project is a charitable garden development at Broomfield Hospital in Chelmsford, Essex. It was proposed by the hospital’s bereavement midwife to provide a therapeutic outdoor space for families and friends who have sadly lost their children. Tamae was independently appointed as a landscape designer to donate her design consultancy service as a charitable donation and pursuing her lifelong interest for healing gardens.