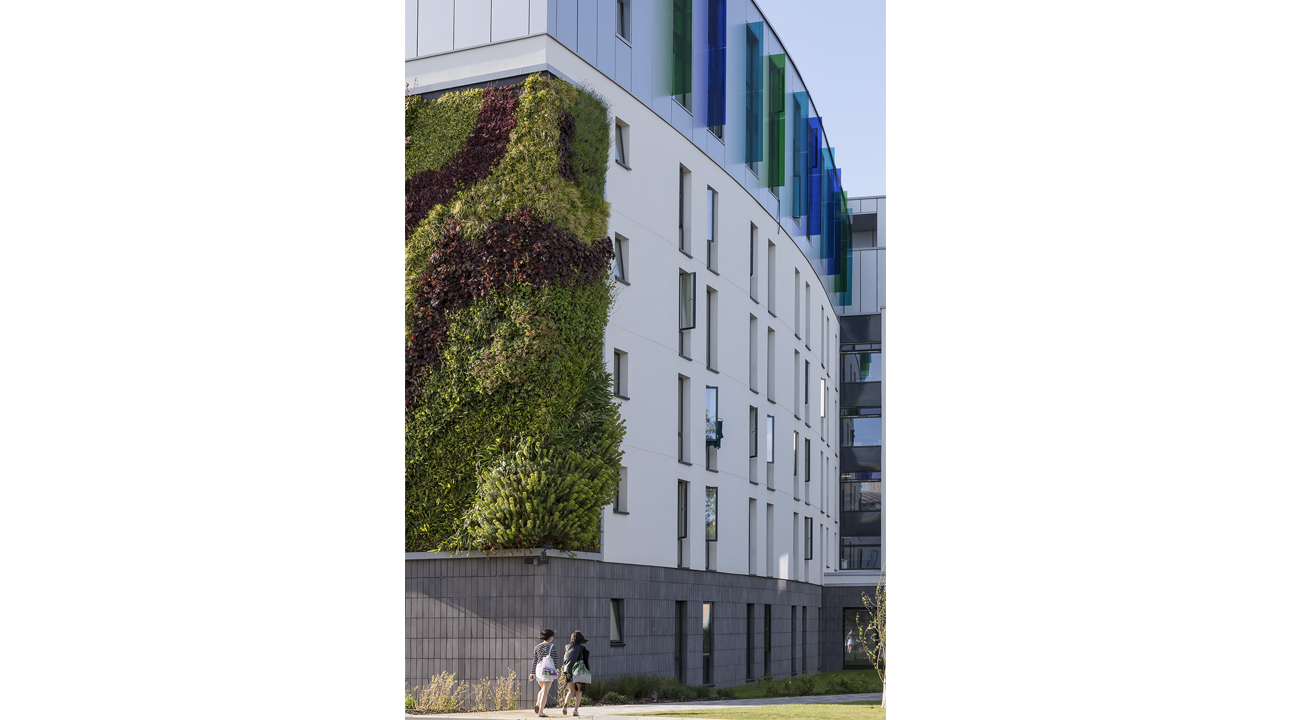 Our graduate landscape designer and part-time master’s student, Tom Johnson, recently attended a talk organised by RIBA to discuss the future role of green infrastructure in landscape design. The panel debate, held at the ALUK design studio in London, was part of the ‘Cities’ series which sought to explore solutions to the challenges that cities will face in the near future.

The talk began with an introduction into the benefits of green infrastructure and the need for collective responsibility to create ‘liveable communities’. The panellists then presented a range of projects that each examined current uses of green infrastructure solutions in urban settings. Tom was particularly interested in the notion that movement is often the primary function in city life and that this should be questioned. Suggestions from the panel included the need for greater focus on places for people to escape generic city life and to connect with their immediate surroundings. It was proposed that green infrastructure could play an important part in making this happen.

Questions were then raised as to why so many urban green spaces are closed early in the evening, preventing people from making full use of them. Although reasons were given including security concerns and lack of funding, the consensus was that this needed to change. This led to further debate about how landscape is regarded in urban design projects. Panellists felt that it was often the last element to be considered, usually after key decisions on the function of the space have been made. It was widely agreed that landscape could in fact be the driving force behind future urban design projects. This would include green infrastructure elements being considered at the start of the design process and a shift away from token retrofitting at the end.

Here at Wynne-Williams Associates we echo these sentiments. It’s vital to consider the placement of planned development in the wider context, including the living, green environment into which it will fit. Landscape architects have the knowledge, skills and experience to contribute to this.